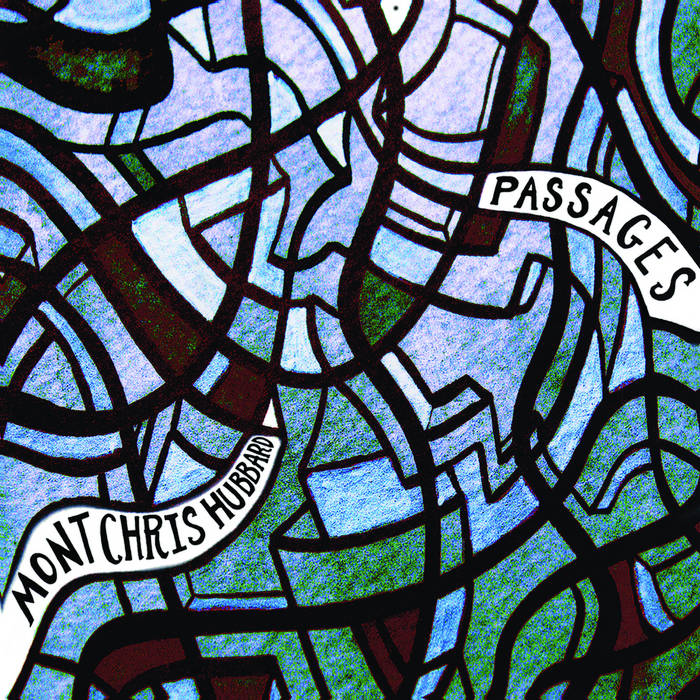 Alternately meditative, curious, and tempestuous, these are free improvisations on the piano, with impressionist, jazz, blues, and pop influences. These pieces were fully improvised – no part of them existed in any form until milliseconds before the first note was played.

All artwork and design by Justin Potts.

Thanks to Eli Despres, Kristina Wilson, and Diane Phaff.

Bandcamp Daily  your guide to the world of Bandcamp

Cannibal Corpse's George "Corpsegrinder" Fisher stops by for an interview